David encouraged and strengthened himself in the Lord his God.

"(Amplified Bible) David was greatly distressed, for the men spoke of stoning him because the souls of them all were bitterly grieved, each man for his sons and daughters. But David encouraged and strengthened himself in the Lord his God."-1 Samuel 30:6

While Davids city, Ziklag was burned with fire by Amalekites and all their men's wives theirs sons and their daughters were taken captive. Vs. 4 says David and his men wept, cried loud lifting up their voice until they have no more power to cry, weep. They were so much grieved for what they have lost.

'David was greatly distressed' The word Distress has many meanings worldly, Psychological suffering, a complete state of adversity, State of misfortune or affliction, Extreme physical pain, Mental pain. David was undergoing hardships that he never dreamed of, the allure pain ever since in his life. David was already worried, allured in pain of losing his family and people under him, and still the men with him spoke of stoning him., Hey hope you experience what he has gone through., Lost the best things he had, and now again people around him whom he is living for also against him. . This is something worst that could happen in anyone's life.

Many a times why do we become cast down, ? Because we leave God out of the equation. That's coz, We weigh the problem with our strength, We measure the difficulty with our ability. We consider the situation with our resources.

We always forget to understand that, Yes is too heavy for me, but not too heavy for God. Yes it is beyond my capacity, but not God's capacity. Of course I do not have enough resources, but God does. Dear readers Put God into the equation and the problem is solved, the difficulty is removed, and there is more than enough resources to handle any situation.

"True men of God may fail, But they do not quit"

More than 350 people dead and 800 missing in Indonesia Tsunami at the time we were celebra... 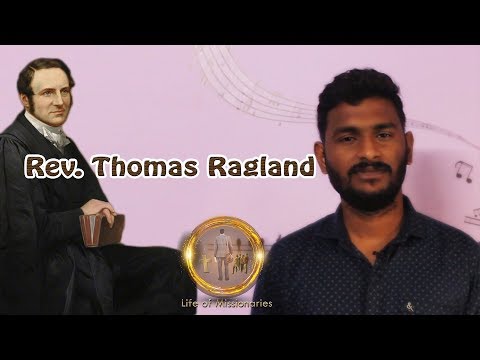 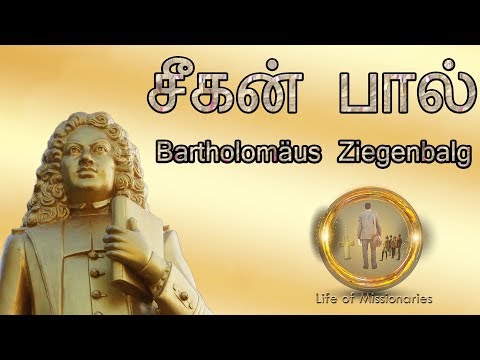 Do you read Bible only on Sundays? | Bartholomäus Ziegenbalg...